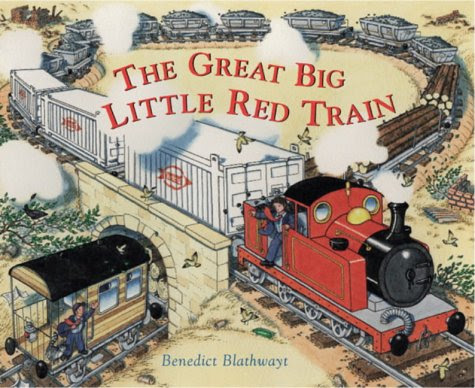 This is an indirect response to my friend Dean's excellent article on riding the Los Angeles subway.  My life seems to parallel Dean's in a few ways - I'm in exile from show business, I live in North Hollywood, I work downtown and I commute on the red line every day.  That's really not as remarkable a coincidence as it sounds - the subway is only useful to those who live in North Hollywood and work downtown.  Or go the other way.  MOST of the time, I'm happy not to be stuck in traffic.  Some of the time, fuck, I'm on the subway.

Here are a couple of things to know about the LA subway:

1)  There are currently two lines - the Red and the Purple.  The Red Line goes from North Hollywood to Union Station (downtown).  The Purple Line goes two stops - to Wilshire & Western.  And... that's it.

2) It runs on the honor system.  NO ONE works there.  No ticket sellers, rare appearances by law enforcement.  Every six months or so they do a ticket sweep.  If you get caught without a ticket in your pocket it could set you back like $275.  Surprisingly, they rarely seem to catch anyone.

4) Sometimes people talk to you - crazy people, panhandlers, insane people... that's when it seems I'm really paying the price for not being in a private car.

Dean says he see me once on the subway.  It was 5:30am, I probably wouldn't have gotten up and said anything to him either.  Sure beats the bus, though, right?

Popular posts from this blog

Order in the Court, the Judge is eating beans...

I WANT to go to jury duty.  I don't understand why everyone tries to get off.  I would LOVE to be in a jury room and see what happens for real.

I think it probably won't happen unless I learn to keep my yap shut.  Two times in two years, I was the first potential juror bounced from a case.

I work for a law firm and that guarantees me that I'm going to get a special little interview.  This case today was about one lawyer suing another lawyer.  It gets better.  The plaintiff (a short, Napoleanish type guy) went to arbitration on a matter.  When he lost that case, he turned around and sued his lawyer (plaintiff)  for malpractice.  The most amazing thing to me is that he found someone who would still be willing to represent him.

After a uninteresting exchange the attorney said, "do you have any thoughts about this case that may be relevant?"  I did.  And that little voice in my head is saying, "don't say it!"  I said it.

- March 28, 2019
I filed for divorce yesterday. Let's skip the emotionsl upheaval part for now. It took me months to figure out how to DIY it. I just refused to spend another penny on this divorce than I needed to.Mostly I was challenged by something I read: 99% of people who file their own divorces have their paperwork returned to them because of mistakes.   Challenge accepted.I was told to correct 2 minor things. So which category did I fall in?Part of why I'm angry to get divorced is I HATE breaking up. At least getting married was going to assure me that if never have to do this again.Legal sucks.
Read more

I hate grieving. I'm bad at it.  I have that voice in my head that says, "you're STILL upset about THAT?  Hasn't it been like over two weeks?  I think you're just wallowing in it."

The thing about grief that I hate - is you can tear off like the next 3 to 6 months - or longer - of the calendar and just know you're going to feel crappy during that time.

If you just read how I felt yesterday, cut and paste it into today.
Read more